So, you think you know Britain

The National College „Constantin Cantacuzino” organized a contest on Tuesday, May 20, 2014 with the title „So, you think you know Britain”. It was held in the Phonetics Laboratory from 12 o'clock to 14 o'clock. Nineth and tenth graders frumos the bilingual classes joined the competition in mixed groups, trying to score maximum points.

Alexandra Bărăgău, Andreea Constantin, Alexandra Bolbose and Alexandru Marinescu proved to be the most familiar with themes like Gouvernment, The Monarchy (to name just a few) and won the first prize.

The coordinators of the activity, Cătălina Constantin şi Cătălin Bărăscu, congratulated both the winners and all the contestants. 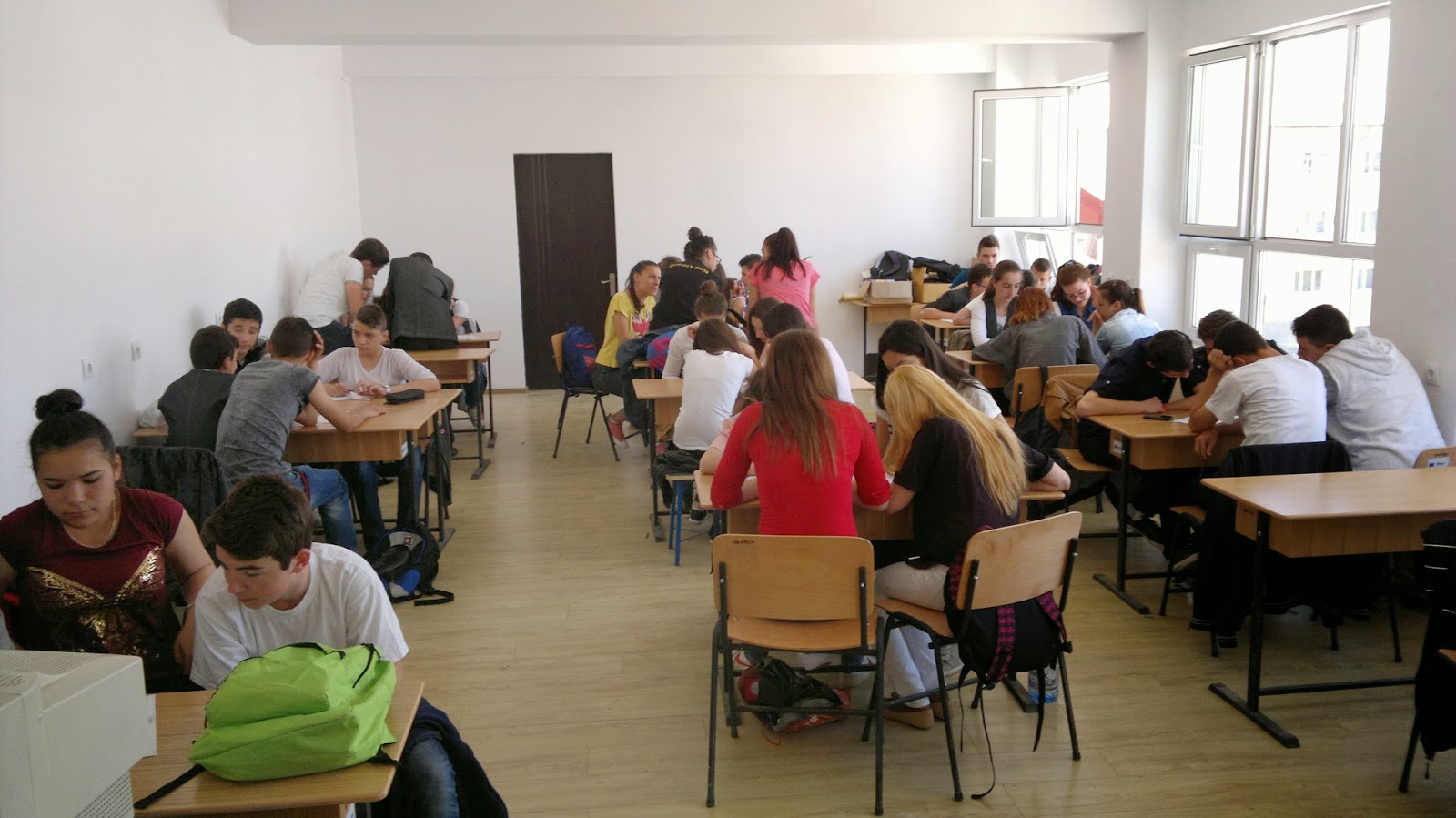 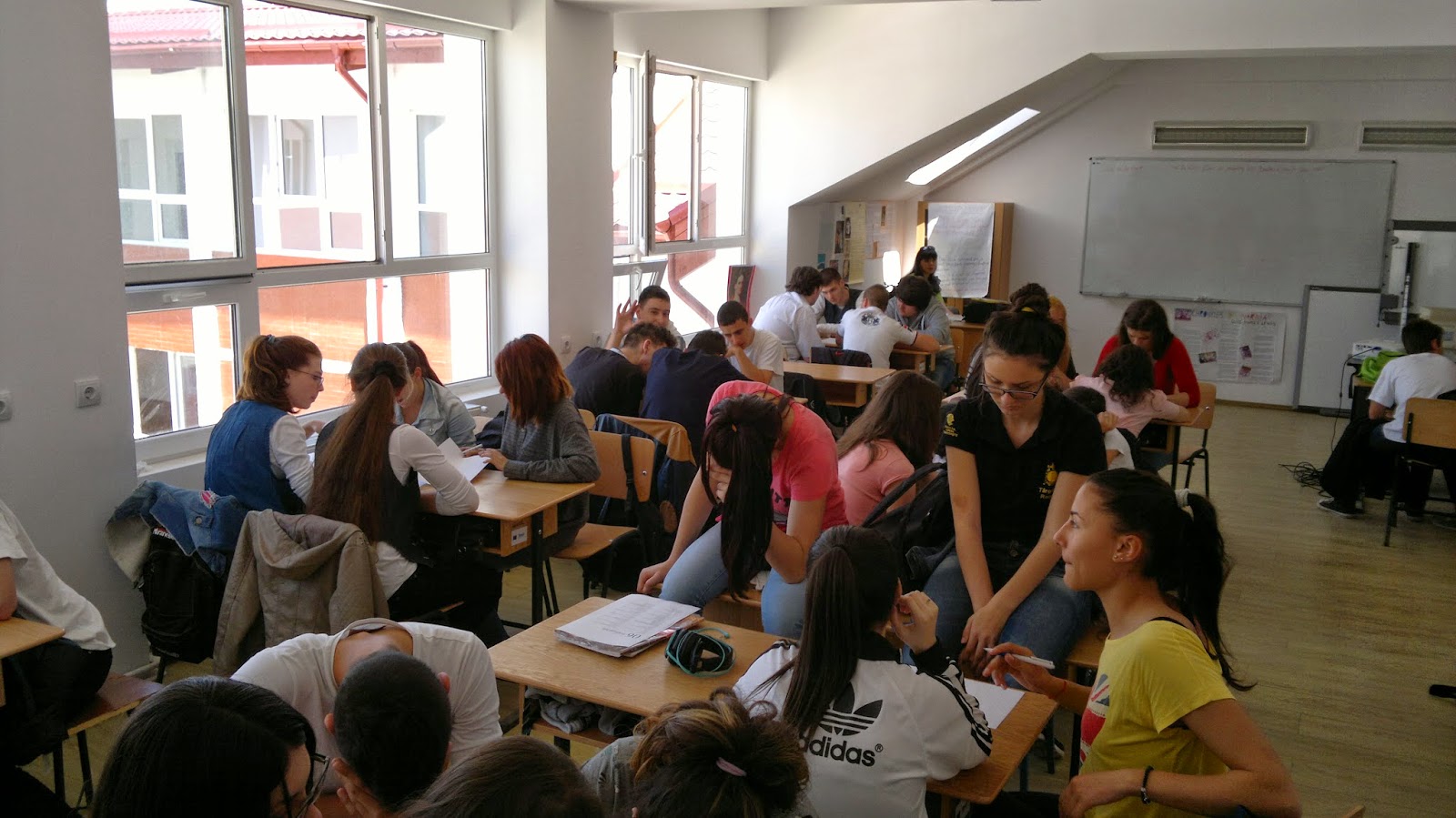 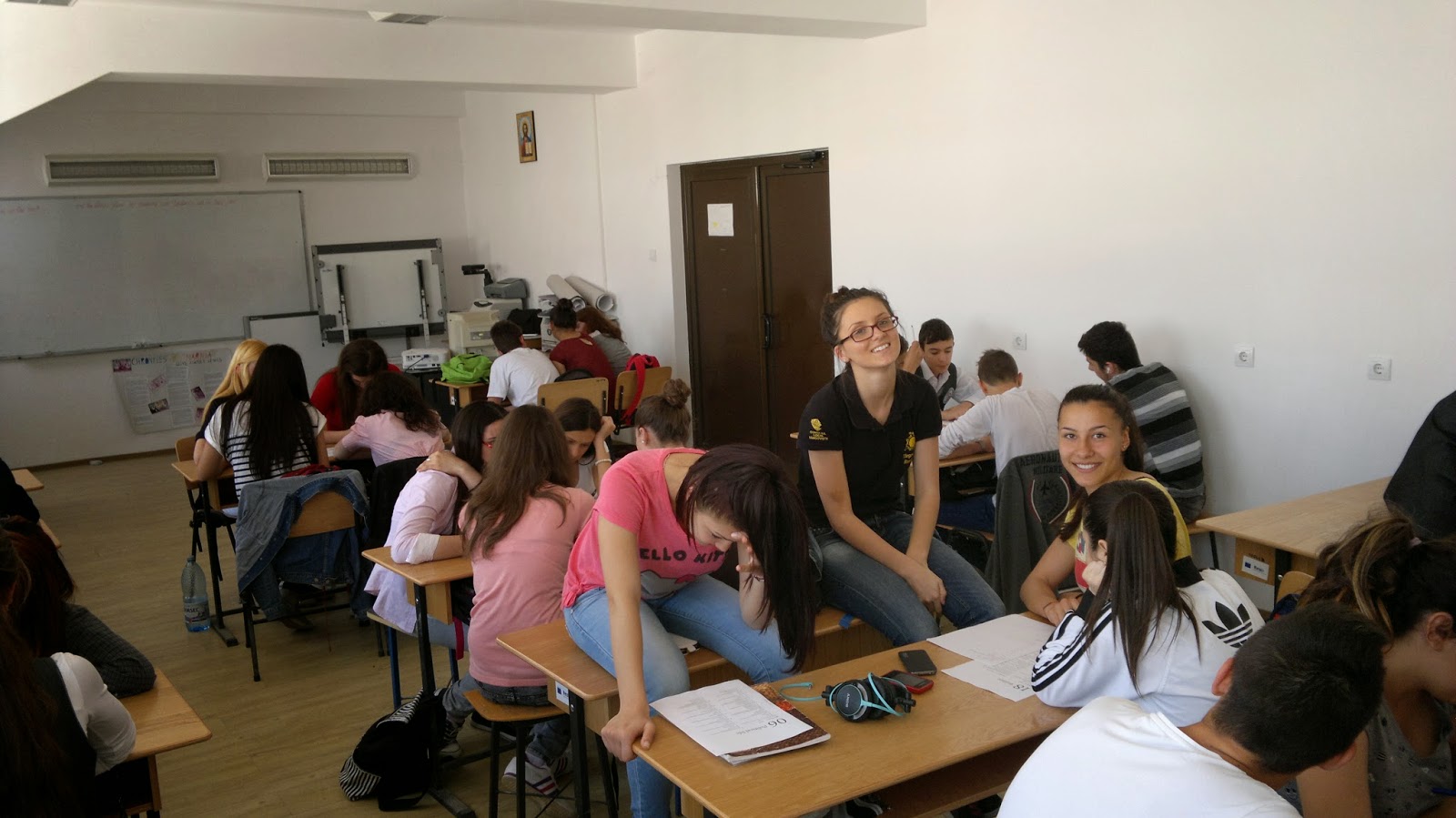 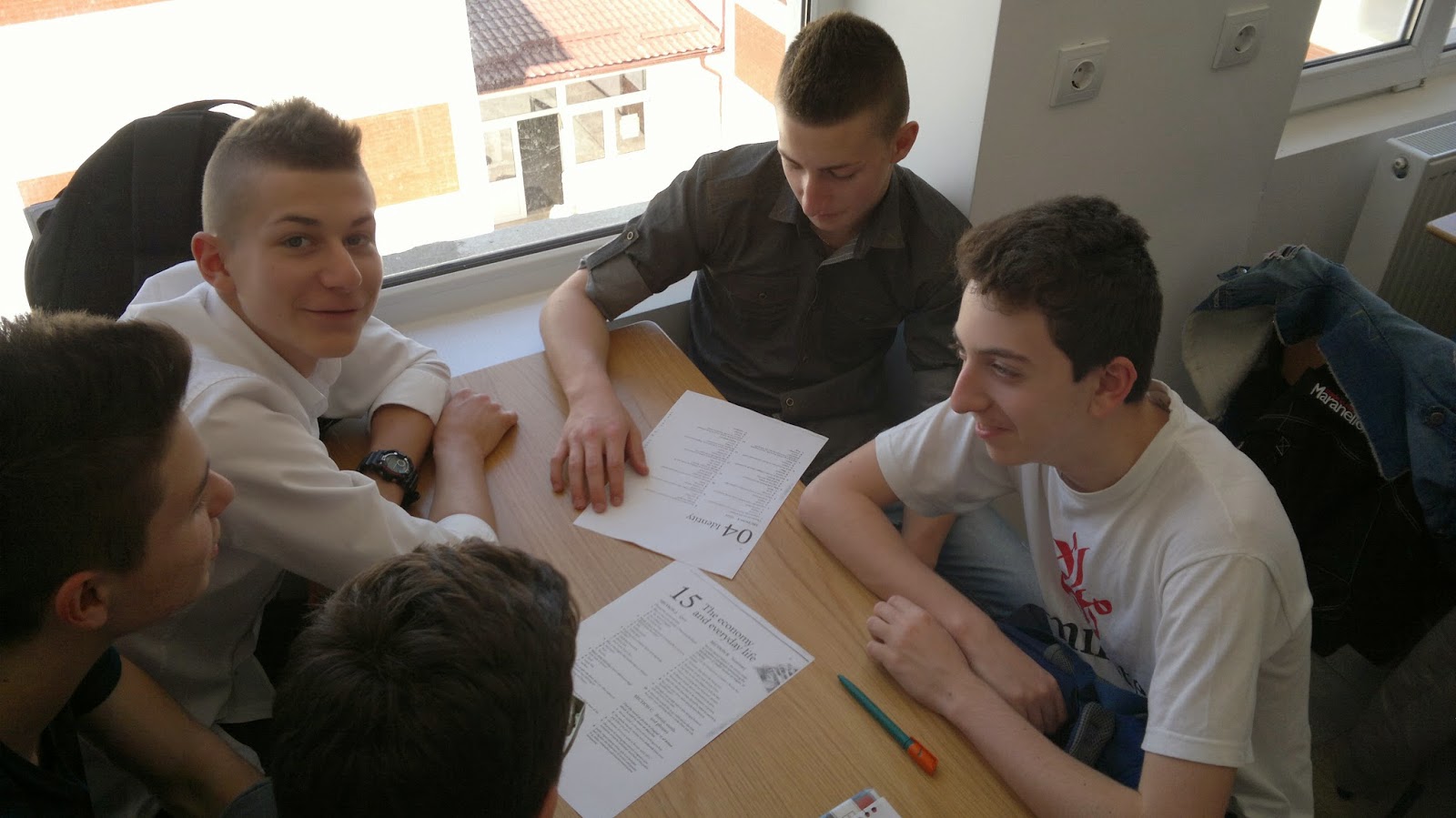 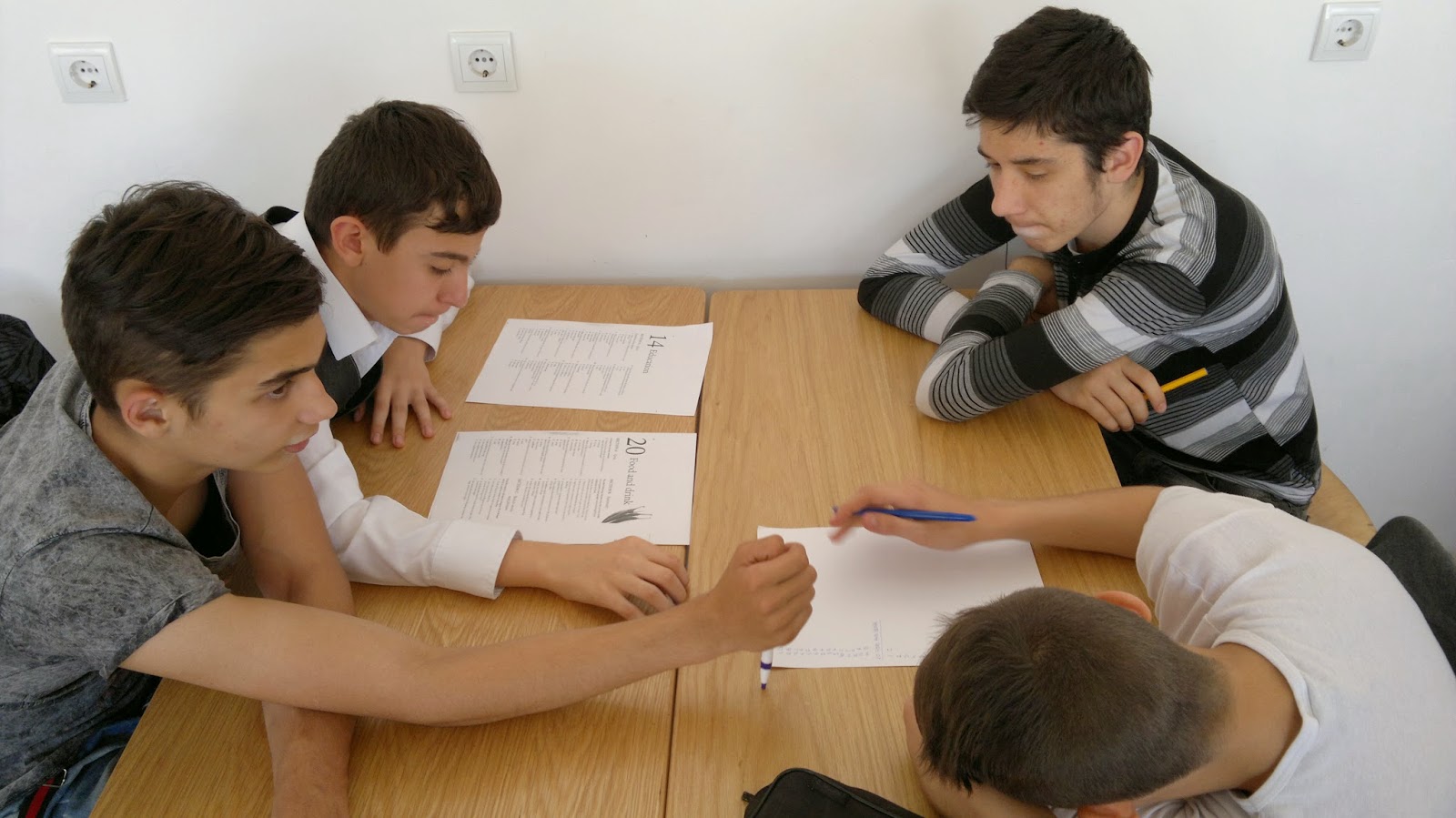